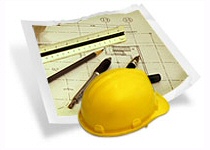 Site inspections are carried out at agreed intervals to ensure that construction meets the agreed design and satisfies the Building Regulations. We aim to provide a consistent site surveyor service in order to develop a sound working relationship and build trust and understanding with both the site personnel and design team.

After each inspection a written report is issued which indicates the site status, identifies what has been inspected, and highlights any queries. It is designed to ensure that all parties are clearly informed during the construction phase and gives an early warning of non-compliance so that appropriate action can be taken.

Inspection stages vary depending on the work that is being carried out. For a new dwelling, these may include:-

Please note this list is not exhaustive and fewer or more inspections may be needed in each individual case. 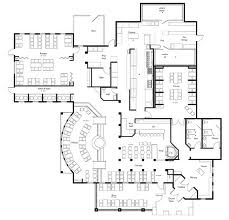 Building Control Services AI Ltd will conduct a detailed plan appraisal to ensure that Building Regulation requirements and other relevant legislation and guidance are satisfied. When all relevant drawings and information has been appraised and is considered satisfactory with respect to the Building Regulations, either a Plans approval letter or a conditional approval letter will be issued. 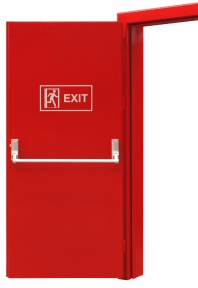 The Regulatory Reform (Fire Safety) Order 2005 replaces the Fire Certification regime and requires employers to carry out Fire Risk Assessments of their workplaces.

What we can do:

Following a site audit we then produce a report offering solutions that will identify any shortcomings, covering areas such as:

The Disability Discrimination Act 1995 came into force on 2 December 2005.

The Act places duties on Employers, Service Providers and Education Providers not to discriminate against disabled people. 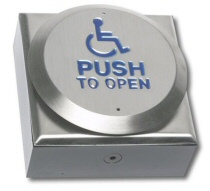 After the introduction of the employment provisions in the Act, between December 1996 and end of April 1999, over 5000 cases of discrimination have been taken to tribunal. This is more than those resulting from the sex discrimination and race relations legislation, taken over a similar period.

The duties on service providers are being introduced in three stages. Phases 1 and 2 were introduced in December 1996 and October 1999. The more onerous and final phase was introduced in October 2004.

Having established whether you are a service provider, employer or both, the next step should be examining your practices, policies and procedures. This process will determine whether you have systems in place which discriminate against disabled people.

An access survey or plan assessment should be carried out at, or on your premises to establish which physical features act as obstacles or hazards to disabled people. If you have discovered any areas of concern, an appropriate action plan addressing these areas should be developed.

A SAP (Standard Assessment Procedure) provides an energy rating for you to benchmark yourbuilding.

The SAP calculation is a mathematical model and is the official method used in the UK to calculate the energy consumption / efficiency in buildings to: 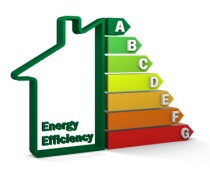 All new homes are required to have a SAP rating - attained through undertaking a SAP calculation to gauge the standard of energy efficiency achieved.

We provide experienced Energy Assessors who can carry out a SAP calculation for new buildings.

Scan our QR code with your smartphone to save all our details.